The Erfsondes actor Emmanuel Castis is joining the long-running US soapie General Hospital. 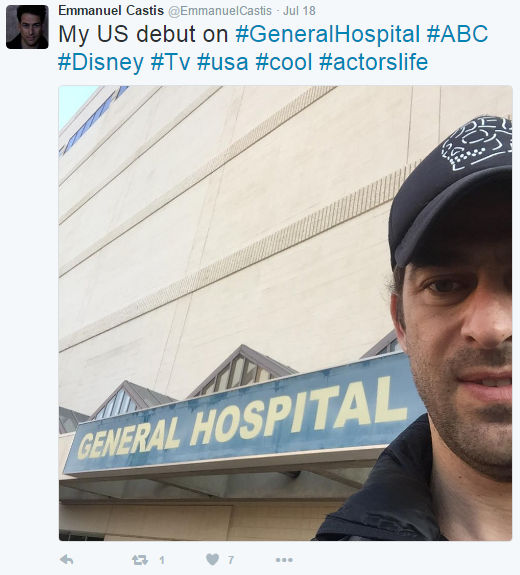 The show is listed in Guinness World Records as the longest-running American soap opera in production and the third longest-running drama in television in American history after Guiding Light and As the World Turns.

General Hospital premiered on the ABC television network on April 1, 1963.

Read the full article on IOL.co.za.