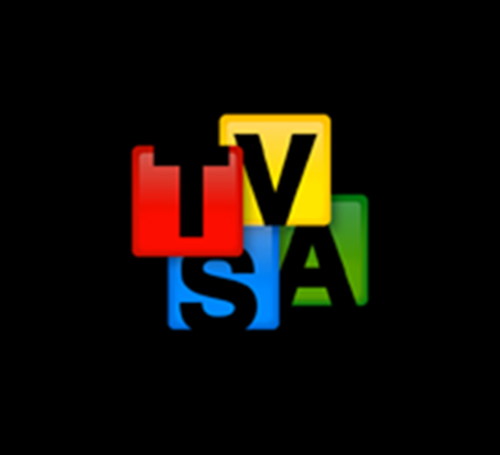 Emmanuel was recently interviewed on TVSA for ‘The Observer’…

“In this interview he shares his most defining moments. He talks music, the possibility of directing and he also discusses what the SA music industry needs or lacks. Emmanuel Castis was one of those actors who really made me watch Isidingo/TheNeed and I remember when he came to the deep with his jeans, leather jacket and guitar. I guess the music thing was always in him, just waiting to burst out in a bang. Oh… wait am confusing Emmanuel with Steve… well it’s a good thing I did this interview then. Enjoy…

How long have you been acting?

I have been in the industry for some ten years now.

Are you still acting or have you put that part of your life on hold?

I am still acting. I have just finished filming series 2 of Erfsondes. SABC 2 was showing the re-run of Series 1 in November and I will be going on to film series 3. I play the lead – a young man from a well to do family. It’s a great series, full of drama.

What is it that you love or loved most about acting?

It’s quite hard to put my finger on this one. I suppose the challenge of getting into someone’s mind and submerging myself in that character so that I give a credible performance. I know I’ve got it right when I finish a scene and I realise after the fact that I wasn’t thinking about what I was saying or doing during the scene. It’s difficult to explain this – you’re so in character that the real you is just not there – I love playing and finding the little nuances, that make a character who they are.

Read the rest of the interview here…