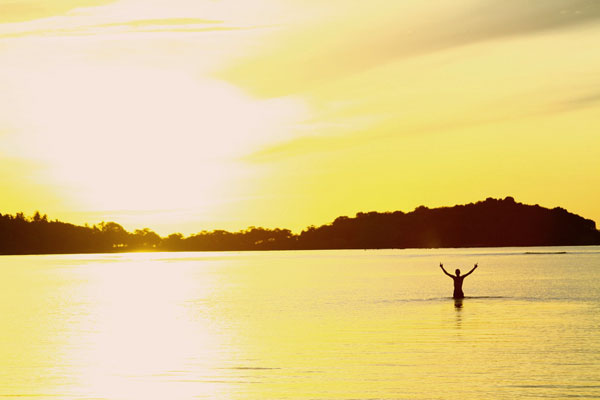 Apologies for my lapse in August. The months just seem to be running into each other. My September R&R was well earned and much enjoyed. I stayed in Thailand for about a week and a half and then went on to Vietnam and Cambodia. These are truly extraordinary places and they resonated so with me.

Just a few days ago I was miles away. I aged a whole 5 hours in an instant and then regained my youth on my return – get it – time difference! Back to the Future 4?

Thailand, Vietnam, and Cambodia are so vastly different from our so-called “western world”. Everything was unfamiliar, the culture, the sights, the sounds, the smells. Even the sunlight appeared different. 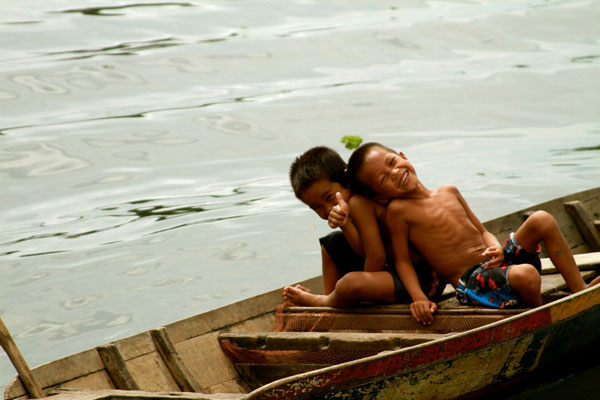 Possibly the thing that struck me the most was the concept of time. We are driven by it or ruled by it, if you will; when you’re in the east it seems to stand still. There is a calm, a sense of purpose and dignity about each day, unlike our frenetic, oftentimes crisis-like craziness, and the need to do everything “before we run out of time”. I was struck by the importance of balance, balance between achieving our goals and living a good life.

When I was departing for my holiday, a number of people asked me to come back. You know, we all say cutesy things like that. I must say, I did feel at one point I could have stayed in Thailand for an indefinite period. Nothing to do with the fact that I was offered a singing gig. 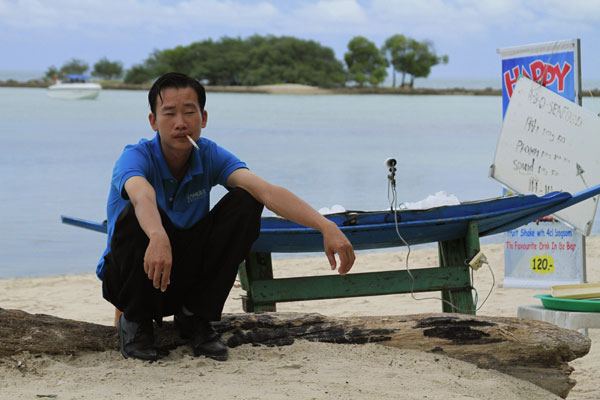 Perhaps it was me – I was relaxed and rested – but the colours of the sky, the flowers and plants were so vivid. The moon seemed fuller, bigger, brighter as we partied the night away on a remote, pristine beach. The sunrise was breathtaking, and its warmth reflective of the people I met during my travels. This was such a vast contrast with the seedy, and for me sadder parts of Thailand, where people are eking out a living as sex workers. This wasn’t the only contradiction. Consumerism and materialism were only obvious in the more commercial centres where tourists play – for the most part money felt like a means to an end, and not an end in itself, not a symbol of status and self-worth.

We are the sum of our experiences. Thank you Asia for bringing the message home. So, stop and smell the roses – look around, pay attention. Enjoy the journey.