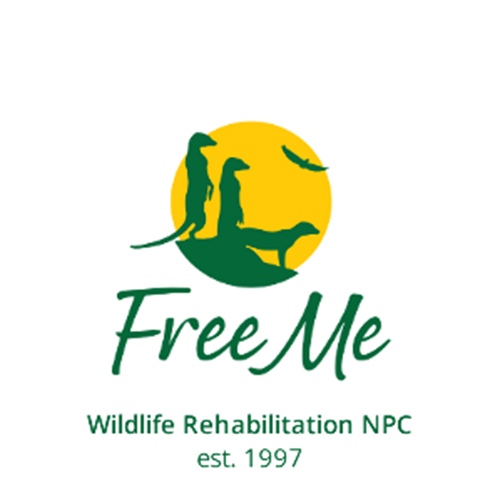 Actor and singer Emmanuel Castis encourages listeners to be active in protecting indigenous wildlife and join organisations like FreeMe.

Each year thousand of birds, mammals and reptiles living in gardens or suburbs become orphaned, sick or suffer injuries. Most veterinarians do not have facilities to cater for wildlife, leaving would-be rescuers unable to determine what to do with them. Now there’s a way to get them rehabilitated, the public can take them to FreeMe.

FreeMe is a rehabilitation centre for indigenous wildlife based in the north of Johannesburg. It was founded in 1997 by a group of trained rehabilitators who realised that there was not enough organised care for suburban indigenous wildlife. FreeMe relies on members of the public to bring compromised animals to the centre, and for notification if there are wild animals in distress. In emergencies such as oil-spills volunteers may travel to a locality to rescue and assist wildlife.

How FreeMe Can Help

(From the 567 Cape Talk landing page under Green Tips)