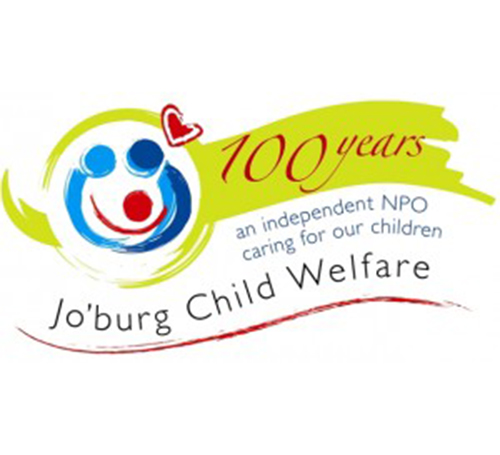 Celebrities unite in song for kids in need

South African celebrities have thrown their charitable might behind a musical collaboration, A Song of Hope, to help mark one of Joburg’s oldest non-governmental organisations’ 100th birthday.

The child welfare’s Star Choir was also involved in the project, which was unveiled for the first time yesterday.